Taxi tourist routes from Madrid to other cities

Panoramic photo of the City of Toledo

Enjoy a city with a special charm, Taxi Airport Madrid will drive you to the Avila city from Madrid in about an hour. It is sometimes called the City of Stones and Saints. 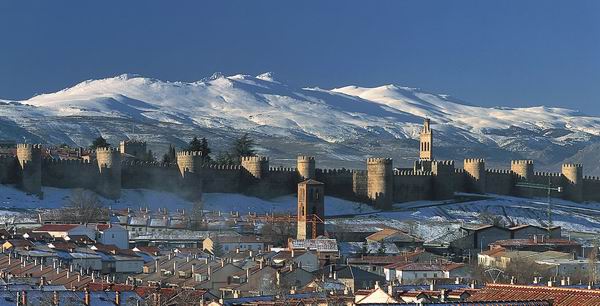 Photo of the walled city of Avila

Airport Taxi Madrid will drive you to the City of Segovia in about an hour from Madrid, and enjoy a visit to remember. 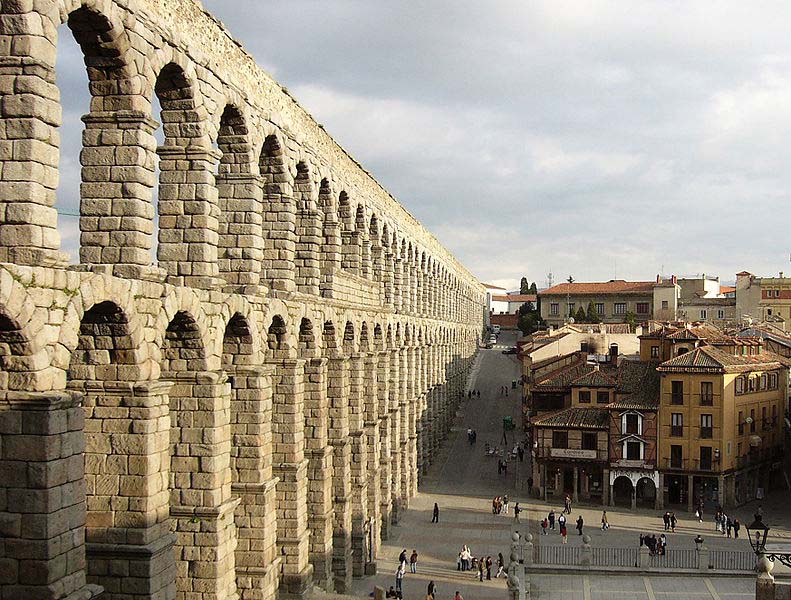 Photo of the Segovia Aqueduct .

You will can visit the Roman aqueduct of Segovia, the Cathedral of Santa Maria located in the Plaza Mayor, the Royal Alcazar where are located the Military Archives and the Museum of the Royal School of Artillery. You can also see the remains of its Roman walls.

Madrid Airport Taxi takes you to the city of Seville. Enjoy this marvelous and cheerful city. 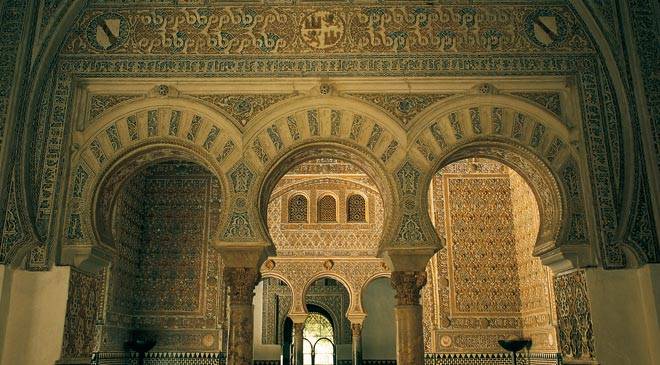 Photo of the Seville Reales Alcazares.

You can visit the Giralda, the Torre del Oro, the Cathedral of Saint Mary of the Sede of Seville, the Alcazar Palace Complex, the Plaza of Spain in the Maria Luisa Park, The Metropol Parasol and many other tourist attractions such as the Fair April or Easter processions.